The world and the concept of money are constantly changing. Many years ago, there was no cash. People simply pay for things with spices, cattle, or other means. And then, there was cash. And now, there is no more cash. We simply swipe a card, and we are on our way. Who invented the credit card? When was the credit card invented?

Who invented the Credit Card?

The advent of the credit was in the 1940s to 50s. However, if we will do justice to it, a certain man named John Briggins invented this amazing payment system.

The idea of credit can be traced back at least 5,000 years to ancient Mesopotamia. Early evidence of an agreement to buy something now but pay for it later can be found in the form of inscriptions on clay tablets made in Mesopotamia and Harappa during this time period. 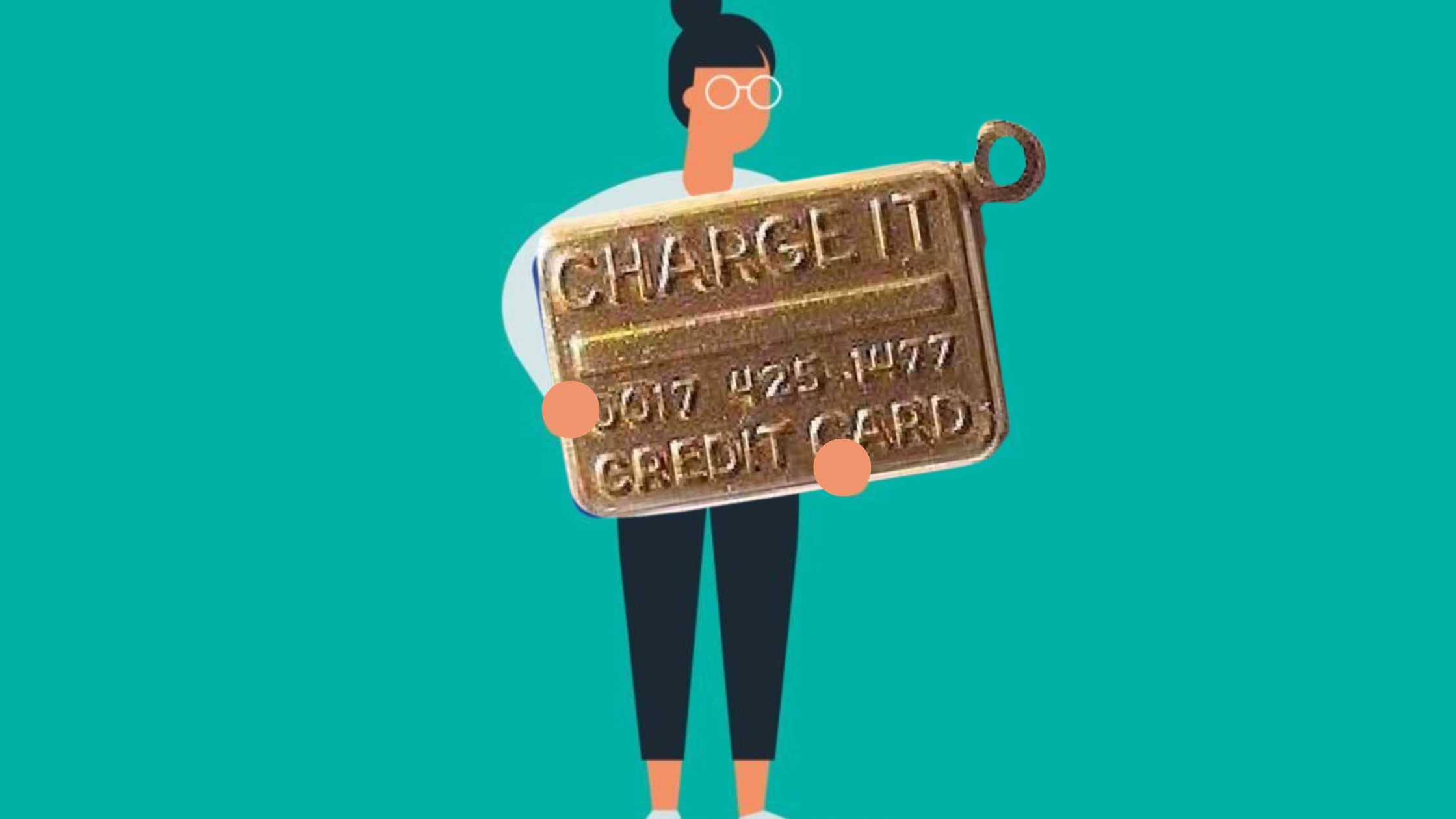 In the United States, these payment-in-full placeholders evolved into more familiar cards. Flatbush National Bank’s John Biggins was a Brooklyn-based banker. In 1946, he showed his “Charg-It” bank card to people in his neighborhood. Biggins’ objective was to increase the number of long-term customers at his financial institution by any means necessary. The “Charg-It” card could only be used by persons who had an account with Flatbush National Bank in New York City. Because this was a test run, people could only use the card at participating local businesses.

Whenever a customer used the card to make a purchase, the merchant would just hand out the goods without taking any money from them. The business owner would then take the sales slips to the bank and deposit them there. As a result, the merchant would be reimbursed, and the cardholder would be billed.

In 1958, American Express and Visa introduced their own credit cards, which sparked a wave of interest from major banks. JCB, MasterCard, and Discover all followed closely behind. To encourage consumers to use credit cards decades later, airlines didn’t start frequent flyer programs or work with banks until the 1980s.

In another part, Frank McNamara dined in a New York restaurant in the 1950s. McNamara realized he hadn’t brought his wallet. He worked out a deal with the restaurant and signed a contract pledging to pay the amount the next day. Because of this encounter with the Diners Club, Ralph Schneider, another close friend of McNamara, joined forces with the former to create the first-ever plastic Diners Club card. Some establishments accepted the card as payment, and cardholders could use it to pay for their meals. Refunds and additional fees from cardholders would be paid by Diners Club, which would then pay the restaurants. The restaurants have to pay a fee as well.

IBM added a magnetic stripe on the back of the credit card in 1960, holding sensitive information such as your name, card expiration date, and account number.

We’ve seen many attempts (many of which failed) to enhance the experience of using a credit card by making it more appealing to consumers.

The concept of credit has existed for a long time. This current form of credit card was established in 1946 by a Brooklyn banker named John Biggins. Travel rewards for credit card spending weren’t available until the 1980s. It’s safe to say that you and I were born at the perfect time!