Barcelona has gone from being in the red to being the team to have spent the third most money on transfers in a span of two weeks.

It’s all thanks to the famous economic levers of Joan Laporta, who has unlocked the financial liquidity needed to make big-name signings.

It remains to be seen how he’ll register these signings with LaLiga, who are inflexible with their financial fair play rules, or what this means for Barcelona’s future since they are selling part of their assets to get the money that is being spent on players.

Barcelona has already signed Franck Kessie, Andreas Christensen, Ousmane Dembele, Rafinha, and Robert Lewandowski and, while they can’t be registered yet, there is still time until August 31.

The first three arrived for free, while the Brazilian cost 55 million euros which could turn into 65m euros.

The Polish international was signed from Bayern Munich for 45m euros plus a potential 5m euros in add-ons, bringing the spending to 100m euros, which could turn into 115m euros.

That figure puts them as the third highest spending team in Europe. Manchester City leads the way at 108m euros, after signing Erling Haaland and Kalvin Philips for 60m euros and 48m euros respectively. However, they’ve also brought in 120m euros via sales.

Having spent 100m euros, Barcelona must now shift their focus to selling some of their current squad.

So far, the sales of Philippe Coutinho (20m euros) and Rey Manaj (2.5m euros) have brought in 22.5m euros, plus an additional 3m euros for Trincao’s loan to Sporting CP.

Barcelona is still waiting on whether Frenkie de Jong will agree to join Manchester United for 75m euros.

As long as he remains with the club, the Blaugrana will feel the pressure given they don’t have many players that could command a similar fee.

Following the rate of the Premier League

Barcelona is signing players like clubs in the Premier League, where it seems there is no financial crisis. 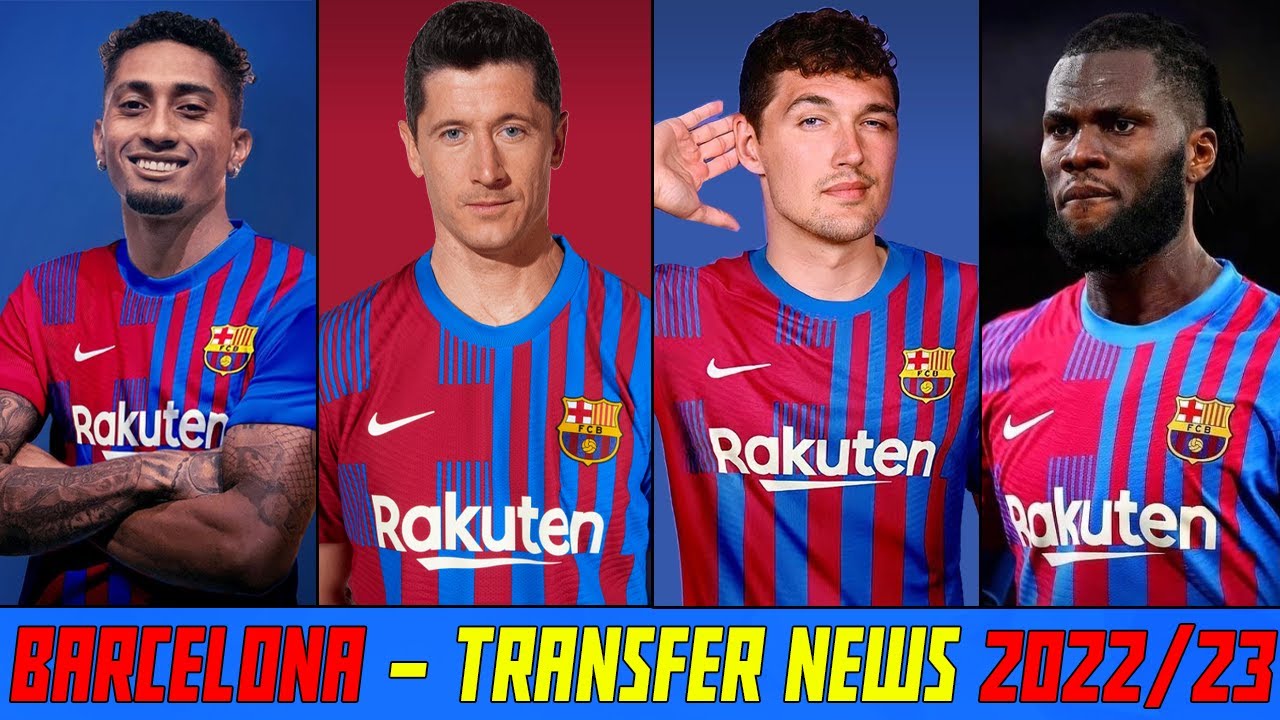 Borussia Dortmund, Liverpool, Real Madrid, and Paris Saint-Germain round out the top 10.

They must be wondering how Barcelona find themselves third given their current financial situation.

Real Madrid, for example, is in good financial standing, yet has only brought in Aurelien Tchouameni for 80m euros and Antonio Rudiger on a free transfer.

Barcelona insists that the only way to get the club back on track is by winning.

That 100m euros figure could increase even further given they’re now being linked with Sevilla’s Jules Koundé.

They believe winning would allow them much-needed breathing room given that, despite their spending spree, they still aren’t in the clear zone in terms of finances